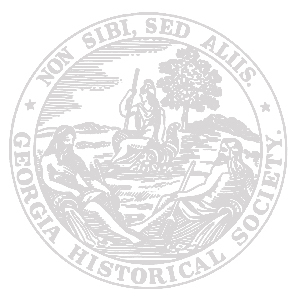 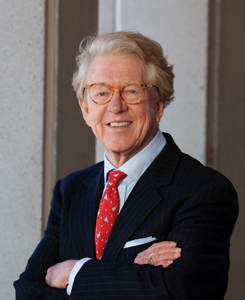 Dan Amos became chief executive officer of Aflac Incorporated in 1990 and is one of the longest-serving CEOs in the Fortune 200. In January 2000, Dan launched the popular Aflac Duck advertising campaign, transforming Aflac from a successful supplemental insurance company to a top international brand recognized by Fortune magazine as one of the World’s Most Admired Companies for 21 years. His commitment to ethical business practices has led the Ethisphere Institute to recognize Aflac Incorporated as a World’s Most Ethical Company for sixteen consecutive years, making Aflac the only insurance company in the world to appear on this list every year since the inception of the award in 2007. Amos has also appeared five times on Institutional Investor magazine’s lists of America’s Best CEOs for the insurance category, and he has been recognized as one of the 100 Best-Performing CEOs in the World by the Harvard Business Review five times. His innovative leadership style has led to astounding annual revenue growth from $2.7 billion in 1990 to $22.1 billion in 2021. 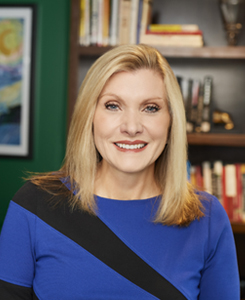 For 32 years, Donna Hyland has helped shape the delivery of healthcare to children in Georgia and beyond. First as Chief Financial Officer, then Chief Operating Officer and now as President and Chief Executive Officer, Hyland has overseen monumental growth and achievement at Children’s Healthcare of Atlanta. She was instrumental during the merger of Egleston Children’s Health Care System and Scottish Rite Children’s Medical Center, as well as the addition of Hughes Spalding and Marcus Autism Center, which led to the formation of what is now one of the largest pediatric healthcare systems in the country. Today, Children’s is consistently ranked as a top pediatric hospital by U.S. News & World Report and one of Fortune magazine’s “100 Best Companies to Work For.”

Hyland’s dedication to pediatric healthcare has resulted in recognition as one of Atlanta’s and Georgia’s most influential leaders.

Her dedication to the community extends outside of Children’s, where she serves on the boards of Atlanta Committee for Progress Inc., Cousins Properties Incorporated, Genuine Parts Company, Metro Atlanta Chamber of Commerce Executive Committee, Truist Atlanta Advisory Board, and Stone Mountain Industrial Park, Inc. 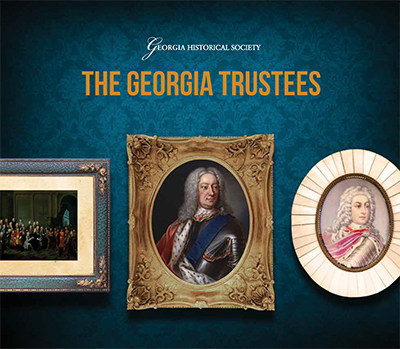