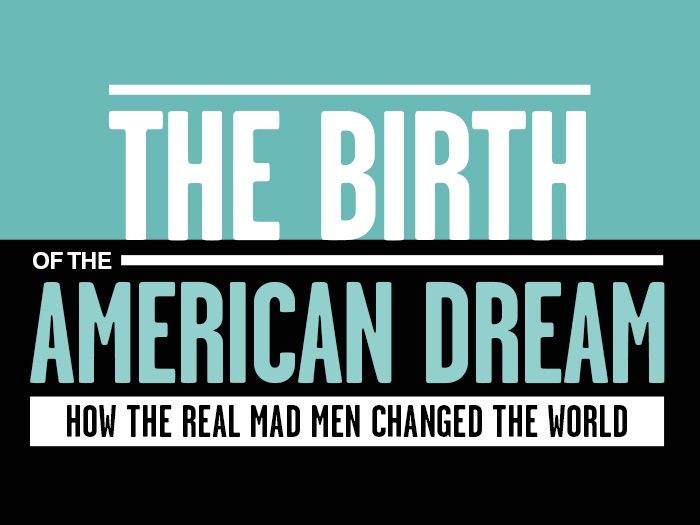 Free and open to the public

In the 20 years after World War II. Americans bought cars, houses, and televisions in record numbers. They traveled to Disneyland, ate McDonalds hamburgers, fell in love with Lucy and screamed madly for Elvis. They worried about the bomb, feared and fought communists in Korea and Vietnam, and mourned the assassination of the youngest president ever elected. They began taking the Pill for the first time yet had record numbers of babies, many of whom grew up to challenge everything their parents believed in as they burned draft cards and reveled in  sex, drugs, and rock and roll. Americans clashed over Civil Rights, idolized Brando and Dean, and landed men on the moon. It was the most powerful and affluent society ever—and it changed everything about the way Americans lived and their place in the world. How did it happen and what did it all mean? We’ll discuss the extraordinary and ordinary men and women—from Madison Avenue to Memphis to the Montgomery Bus Boycott—who led this revolution and changed forever America’s place on the world stage.