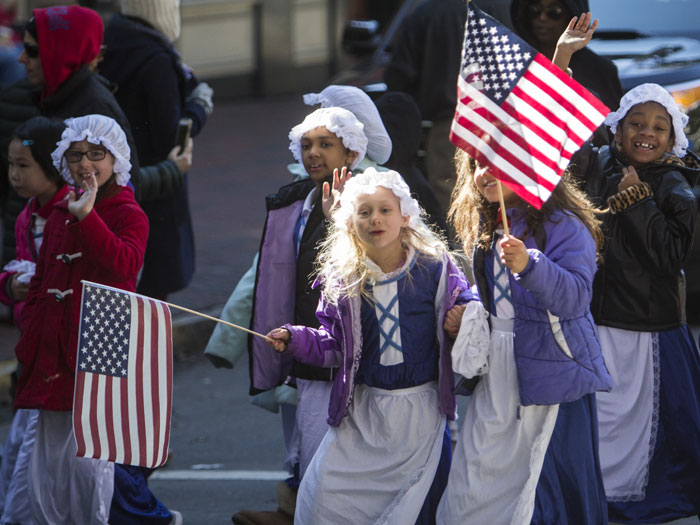 As part of the annual commemoration of the founding of the Georgia colony of February 12, 1733 by James Edward Oglethorpe, a tradition dating back to the earliest years of the colony’s founding, we invite you to join us as students, musicians, local dignitaries, and costumed historical figures march through Savannah’s historic squares during this beloved annual event. The 2016 Georgia Day Parade will be held on February 17th, beginning at 10:30 a.m. Free and open to the public.

Please note, the rain date for the parade is February 19.
The Parade will be live streaming on WSAV.com starting at 10:00 a.m., broadcast at noon on WSAV-TV and again at 7:00 p.m. on MyLC. 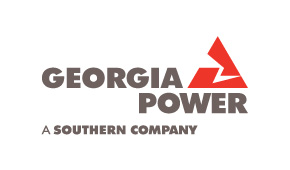