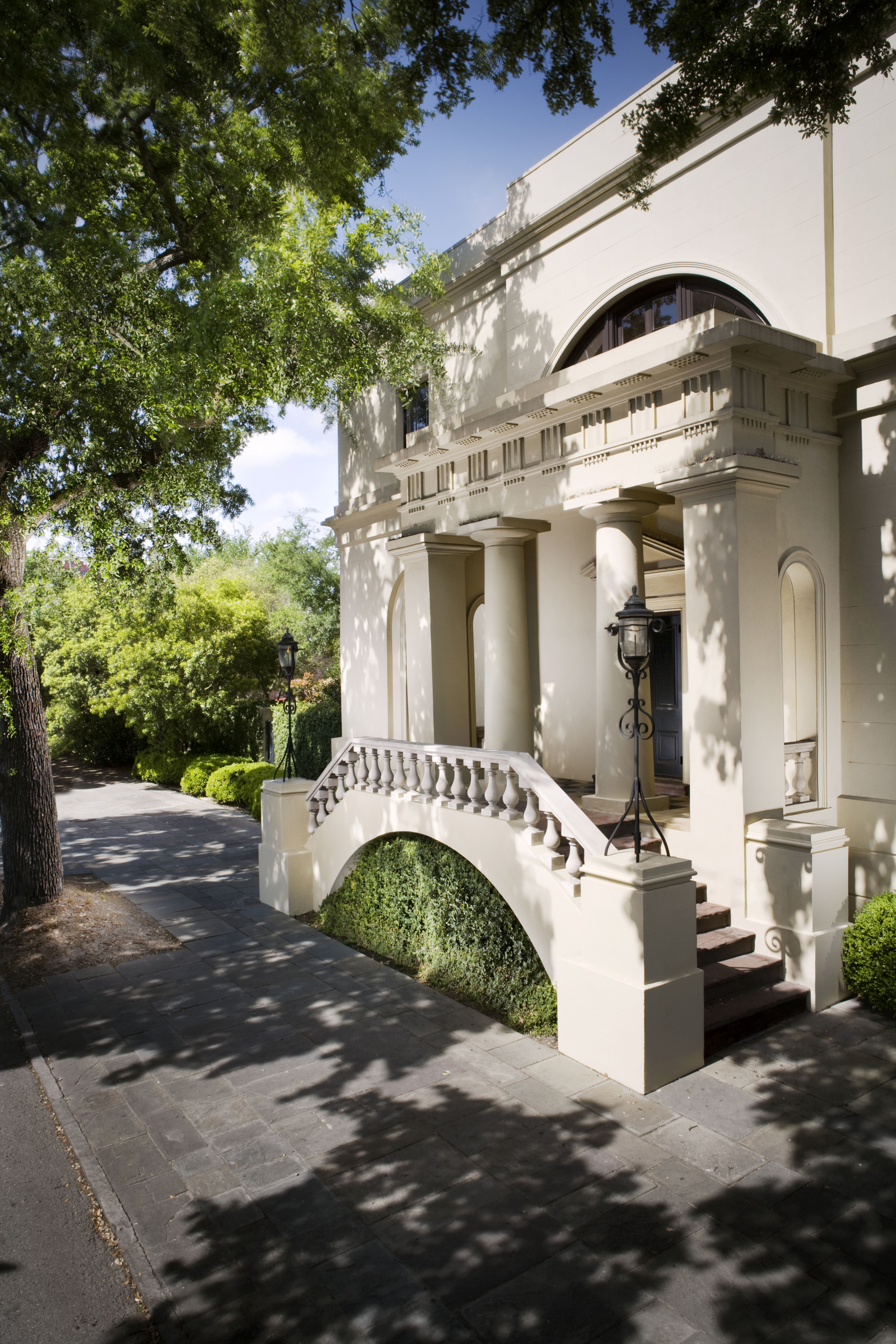 In recognition of this month’s Georgia History Festival theme, “James Oglethorpe and the Vision for Georgia,” this week’s Super Museum Sunday Spotlight highlights the Ships of the Sea Maritime Museum. Founded in 1965, Ships of the Sea Maritime Museum houses a variety of exhibits all related to maritime history. It offers replicas of many different styles of ships, including the Savannah, the first steamship to cross the Atlantic Ocean and financed by Savannah’s William Scarborough, the owner of the house in which the Ships of the Sea Maritime Museum now operates. Other maritime models include early caravels and carracks, like the ships used by Christopher Columbus, steamships, and modern warships. Make sure to find a replica of the ship used to carry the first colonists to Georgia, the Anne! There are also many different artifacts such as dental tools used on ships and exhibits that show how sailors expressed their love with valentines made at sea.

Check back in January for a full list of participating sites!