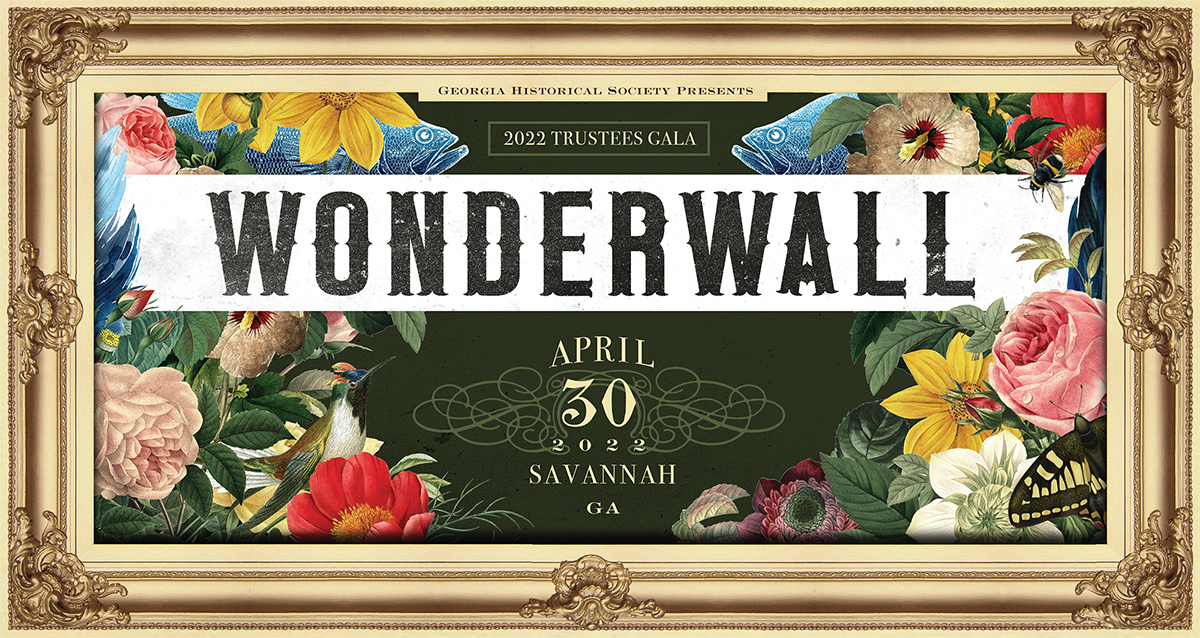 The Trustees Gala is the Georgia Historical Society’s premier annual event and the culmination of the Georgia History Festival. Each year, this elegant and much-anticipated evening draws top local, state, and national leaders to honor and pay tribute to the best the State of Georgia has produced.

Join the Georgia Historical Society (GHS) and leaders from across the state as we induct the 2022 Georgia Trustees, Dan Cathy and Shirley Franklin.

GHS presents “Wonderwall,” a delightful and inspiring evening of dinner, dancing, and lively conversation with the inductees.

Learn more about the Georgia Trustees 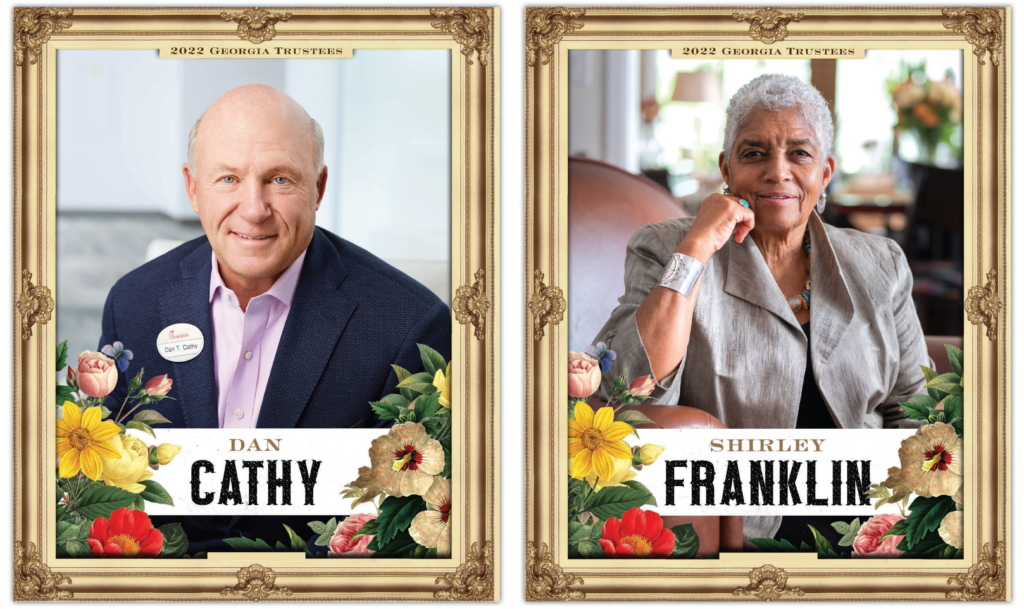 For the first time, this special event will stream live! We invite you to watch on Saturday, April 30, beginning at 8:15 p.m. at WABE.org or at SavannahNow.com.

David P. Abney, Former Executive Chairman of the UPS Board of Directors

Frank Blake, Retired Chairman and CEO of The Home Depot

F. Duane Ackerman, Retired Chairman of the Board and CEO of BellSouth

James H. Blanchard, Retired Chairman of the Board and CEO of Synovus

Muhtar Kent, Chairman of the Board and CEO of The Coca-Cola Company

Paula S. Wallace, President and Co-founder of the Savannah College of Art and Design

Arthur M. Blank, Co-founder of The Home Depot, Owner of the Atlanta Falcons 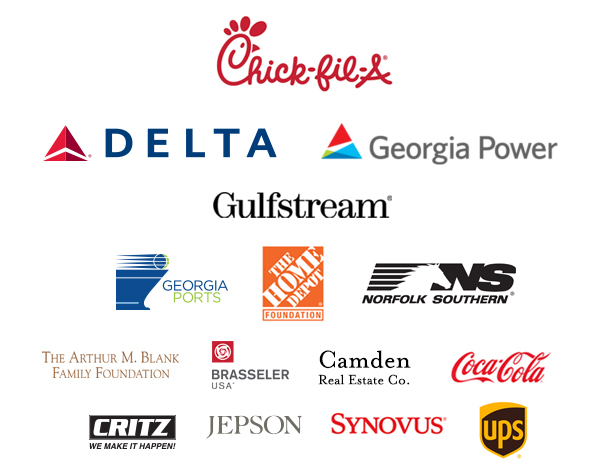 The Georgia Historical Society is pleased to offer our guests outstanding accommodations for the 2022 Trustees Gala. Please use the following links to receive our specially negotiated room rates or ask for them when calling to make reservations. 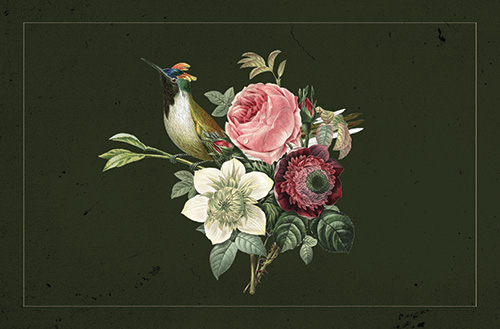 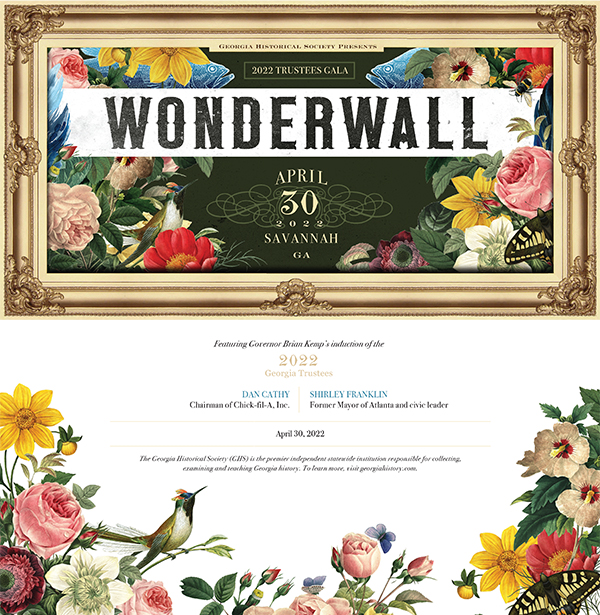 View the 2022 Trustees Gala Save the Date.