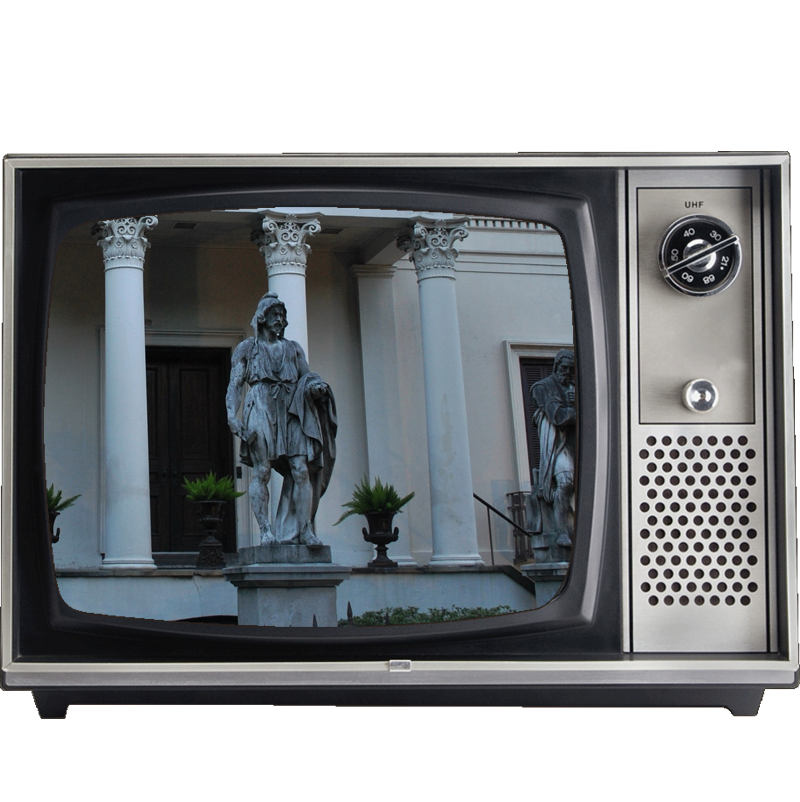 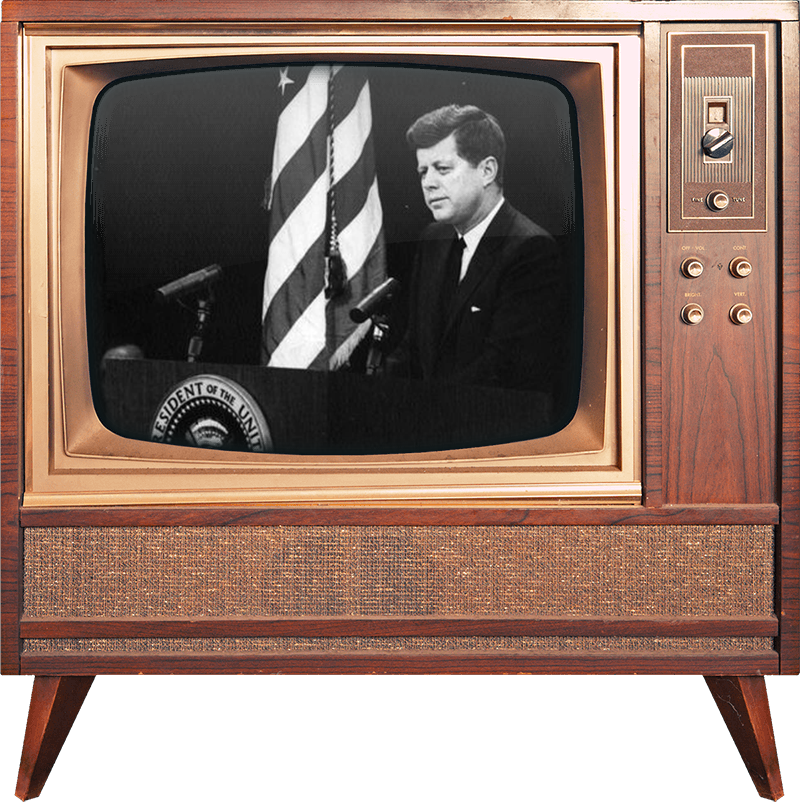 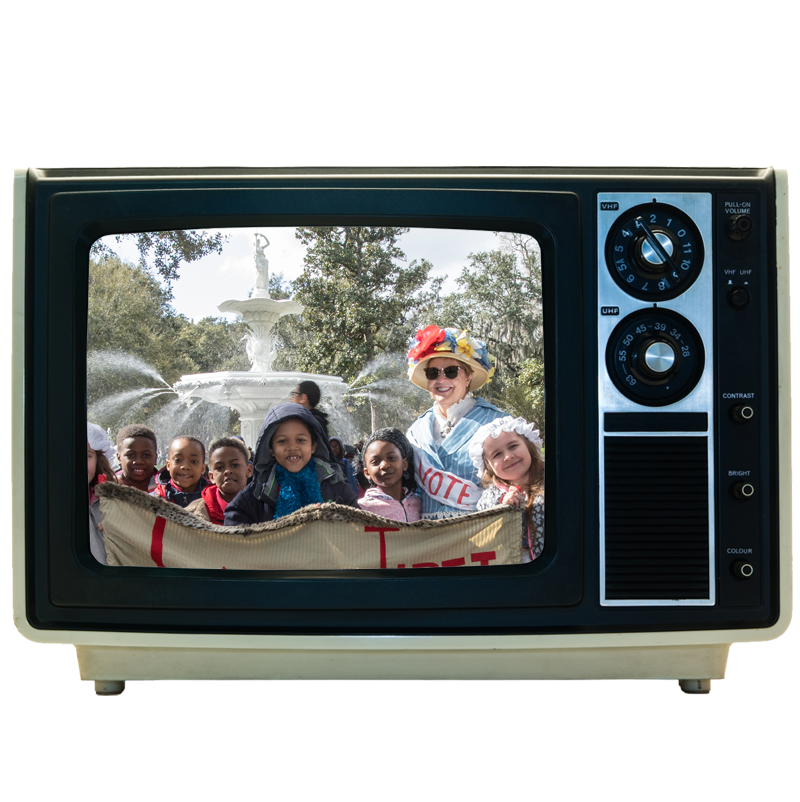 "Tear Down This Wall": Georgia in Cold War America

From virtual and in-person programs and events for the public, to new classroom resources and training opportunities for teachers, GHS will examine some of the most significant events, people, and movements of the second half of the twentieth century as we mark the 75th anniversary of the beginning of the Cold War. With the rise of mass media and television, the late 20th century was characterized by ideological competitions that were carried out locally, nationally, and internationally, including the Civil Rights Movement, the Vietnam War, and the Space Race. 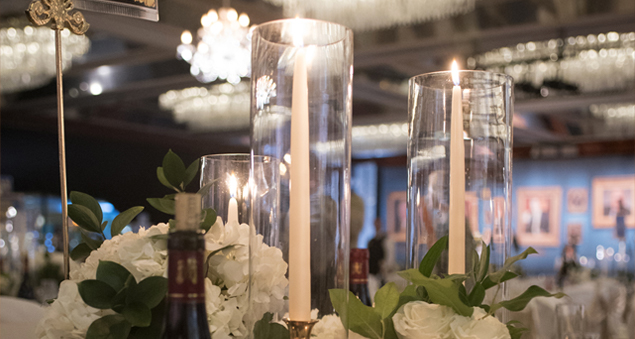 Join the Office of the Governor and the Georgia Historical Society as we induct the 2021 Georgia Trustees.

The Trustees Gala will take place on Saturday, April 24, 2021, in Savannah.

Thank you to all of our supporters who make the educational mission and year-round programming of the Georgia Historical Society possible!

Not for Self, But for Others 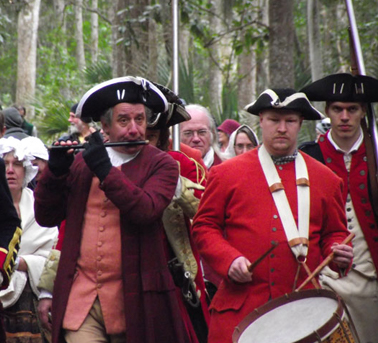 About the
Georgia History Festival 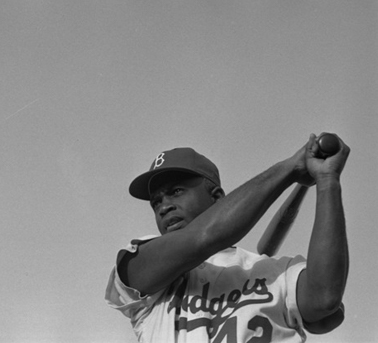 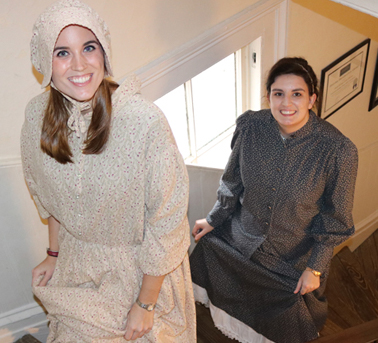